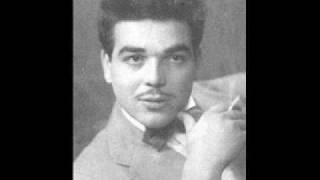 Joker puts down the notebook, lights up a joint and says, "I got to get back into the shit. I ain't heard a shot fired in anger in weeks. I'm bored to death. How are we ever going to get used to being back in the World? I mean, a day without blood is like a day without sunshine."

Chili Vendor, a tough Chicano from East L.A., interrupts: "You weren't on Operation Hastings, Payback. You weren't even in country."

Oh, eat shit and die, you fucking Spanish American. You poge. I was there, man. I was in the shit with the grunts, man."

"Oh, yeah? How long you been in country, Joker? Huh? How much T.I. you got? How much fucking time in? Thirty months, poge. I got thirty months in country. I've been there, man."

The thousand-yard stare. A Marine gets it after he's been in the shit for too long. It's like you've really seen...beyond. I got it. All field Marines got it. You'll have it, too.

Rafter Man looks at Joker grins, hands the lighter back. "There sure is a lot of stuff to learn." 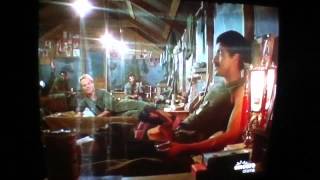 Thank you for these videos. And also for keeping the name shell shock. PTSD is a trickery of words made up by lawyers and politicians to cover up the reality of what happens during war. Like George Carlin once talked about: the use of euphemisms to cover up the real deal so that way vets could get screwed out of benefits, and to help government and media sell war more easily to the general public. First it was shell shock, then battle fatigue, then operational exhaustion, then post-traumatic stress disorder.